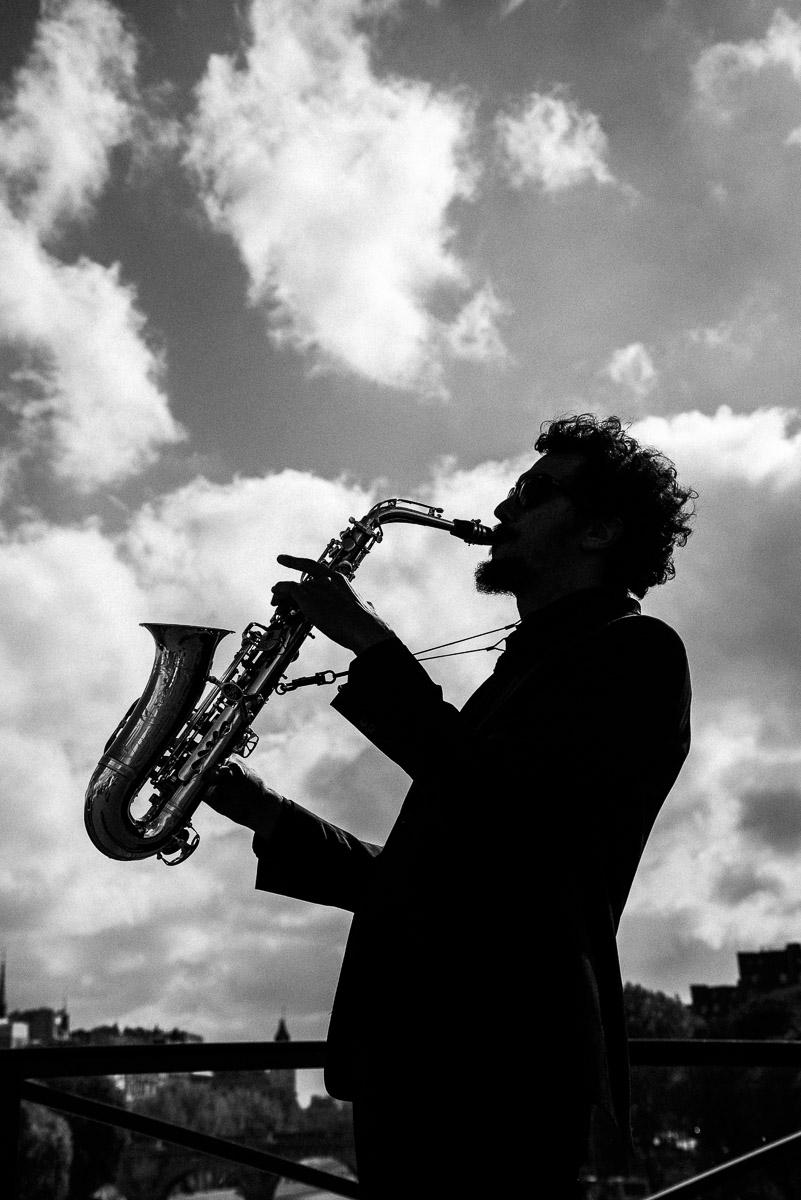 Luigi Grasso has emerged as one of Italy’s most exciting jazz stars. Since he was 12 years old, he has been invited around the world as guest in different type of bands, from duo to Big Band.

He discovered jazz and classical music at a very early age. He began saxophone studies at age 5 as a cure for asthma, and was almost entirely self-taught until the age of 11 when he started to attend clinics held by the Berklee College of Music at the Umbria Jazz Festival (Perugia, Italy). He was subsequently offered a full tuition scholarship to travel to Boston for the Berklee Summer Program.

In 1997, he won the international young talent competition “Bravo Bravissimo”, which launched his professional jazz career, resulting in performances at the most prestigious festivals, clubs, theaters and TV shows throughout Europe. 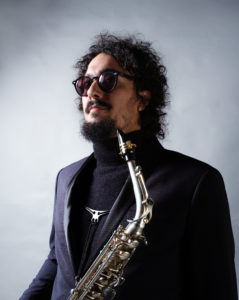 He continued his studies in Italy with the American guitarist Agostino Di Giorgio, in addition to his close apprenticeship with NEA Jazz Master Barry Harris as a participant and educational assistant in Dr. Harris’ European master classes from 2001-2009. In 2004, Luigi began studies in classical composition, harmony and counterpoint at the “Giovanni Martini Conservatory” in Bologna, under the instruction of Chiara Benati and Francesco Carluccio.

In 2013, he formed the “Luigi Grasso Quartet”, featuring his brother Pasquale Grasso on guitar, bassist Mathias Allamane, and American drummer Keith Balla. The Quartet released “Ça Marche” and toured extensively throughout Europe, receiving widespread critical acclaim. In the same year, he was a featured soloist on “Crazy Blues” (Universal), an important release by China Moses and Raphael Lemmonier. Lately he worked as Musical Director for China Moses‘s new project “ Nightintales”.

From 2010 to 2019, he lived in Paris where besides his soloist carrer, he also was professor at the Conservatoire de Paris.

In 2019, Luigi Grasso joined the prestigious NDR Big Band in Germany. An opportunity that rewards a career that has seen him establish himself as one of the most prominent musicians in the current jazz scene.

In 2020, the saxophonist funded the new Jazz Label “LP3 45” along with Laurent Courthaliac, Yaron Herman and Peter Schnur.